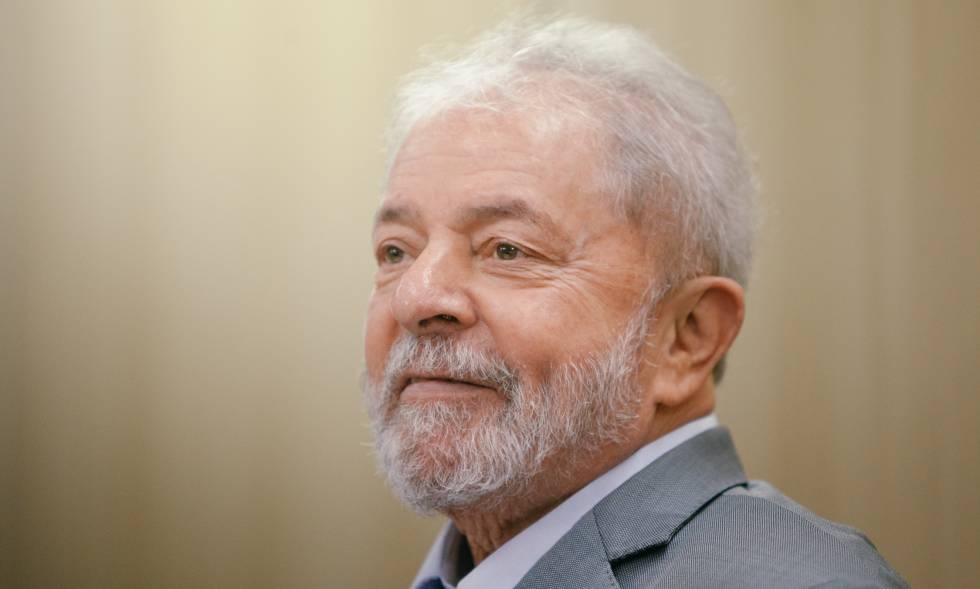 “The Darkest Side of the Economic Crisis

They load a gun and point it to your head

They instigate the worst that it’s inside

A state of rage based on xenophobia

Bring on the wage squeeze

More taxes over me

That’s how they work to clean (out)

are not fit in dominant class

That’s the darkest side of the economic crisis“

To My Colleagues in Rock and Roll

Nigel Kennedy the virtuoso British violinist and violist, at The Recent Promenade Concerts at The Albert Hall in London, mentioned that Israel is apartheid. Nothing unusual there you might think, then one Baroness Deech, (Nee Fraenkel) disputed the fact that Israel is an apartheid state and prevailed upon the BBC to censor Kennedy’s performance by removing his statement. Baroness Deech produced not one shred of evidence to support her claim and yet the BBC, non political, supposedly, acting solely on Baroness Deech’s say so, suddenly went all 1984 on us.  Well!! Time to stick my head above the parapet again, alongside my brother, Nigel Kennedy, where it belongs.  And by the way, Nigel, great respect man. So here follows a letter last re-drafted in July

To My Colleagues in Rock and Roll.

In the wake of the tragic shooting to death of un-armed teenager Travon Martin and the acquittal of his killer Zimmerman, yesterday, Stevie Wonder spoke at a gig declaring that he will not perform in the State of Florida until that State repeals it’s “Stand your ground” Law. In effect he has declared a boycott on grounds of conscience. I applaud his position, and stand with him, it has brought back to me a statement I made in a letter I wrote last February 14th, to which I have referred but have never published.

The time has come, so here it is.

This letter has been simmering on the back burner of my conscience and consciousness for some time.

It is seven years since I joined BDS (Boycott Divestment and Sanctions) a non violent movement to oppose Israel’s occupation of the West Bank ,and ,violations of international law and Palestinian human rights. The aim of BDS is to bring international attention to these Israeli policies, and hopefully, to help bring them to an end. All the people of the region deserve better than this.

To cut to the chase, Israel has been found guilty, independently, by international human rights organizations, UN officials, and the International Court of Justice, , of serious breaches of international law.  These include, and I will name only two:

1.The Crime of Apartheid:

The systematic oppression of one ethnic group by another.

On 9 March 2012, for instance, the UN Committee on the Elimination of Racial Discrimination called (http://www2.ohchr.org/english/bodies/cerd/docs/CERD.C.ISR.CO.14-16.pdf) on Israel to end its racist policies and laws that contravene the prohibition against racial segregation and apartheid.

2.The Crime of Ethnic Cleansing:

The forcible removable of indigenous peoples from their rightful land in order to settle an occupying population. For example, in East Jerusalem non Jewish families are routinely physically evicted from their homes to make way for Jewish occupants.

Given the inability or unwillingness of our governments, or the United Nations Security Council to put pressure on Israel to cease these violations, and make reparations to the victims, it falls to civil society and conscientious citizens of the world, , to dust off our consciences, shoulder our responsibilities, and act. I write to you now, my brothers and sisters in the family of Rock and Roll, to ask you to join with me, and thousands of other artists around the world, to declare a cultural boycott on Israel, to shed light on these problems and also to support all our brothers and sisters in Palestine and Israel who are struggling to end all forms of Israeli oppression and who wish to live in peace, justice, equality and freedom.

I am writing to you all now because of two recent events.

Word came to me, the first week of last December that Stevie Wonder had been booked to headline at a gala dinner for the Friends of The Israeli Defence Force in LA on 6th December 2012. An event to raise money for the Israeli armed forces, as if the $4.3,000,000,000 that we the US tax payers give them each year were not enough? This came right after The Israeli defence Force  had concluded yet another war on Gaza, (Operation Pillar of Defence), according to human rights watch, committing  war crimes against the besieged 1.6 million Palestinians there.

Anyway, I wrote to Stevie to try to persuade him to cancel.  My letter ran along these lines, “Would you have felt OK performing at the Policeman’s Ball in Johannesburg the night after the Sharpeville massacre in 1960 or in Birmingham Alabama, to raise money for the Law Enforcement officers, who clubbed, tear gassed and water cannoned those children trying to integrate in 1963?”

Archbishop Desmond Tutu also wrote an impassioned plea to Stevie, and  3,000 others appended their names to a change .org petition. Stevie, to his great credit, cancelled!

2.    Earlier that week I delivered a speech at The United Nations. If you are interested you can find this speech on YouTube.

The interesting thing about these two stories is that there was NOT ONE mention of either story in the mainstream media in the United States.

Back in the days of Apartheid South Africa at first it was a trickle of artists that refused to play there, a trickle, that exercised a cultural boycott, then it became a stream, then a river then a torrent and then a flood, ( Remember Steve van Zant, Bruce and all the others? “We will not Play in Sun City?”) Why? Because, like the UN and the International Courts of Justice they understood that Apartheid is wrong.

Maybe we are at the tipping point now with Israel and Palestine. These are good people both and they deserve a just solution to their predicament. Each and every one of them deserves freedom, justice and equal rights. Just recently the ANC, the ruling party of South Africa, has endorsed BDS. We are nearly there. Please join me and all our brothers and sisters in global civil society in proclaiming our rejection of Apartheid in Israel and occupied Palestine, by pledging not to perform or exhibit in Israel or accept any award or funding from any institution linked to the government of Israel, until such time as Israel complies with international law and universal principles of human rights. 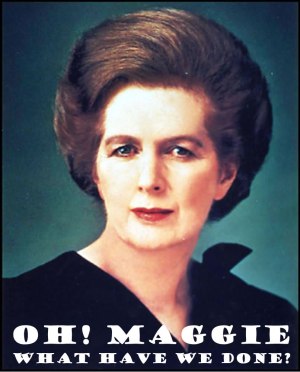 GET YOUR FILTHY HANDS OFF MY DESERT
por Roger Waters

Brezhnev took Afghanistan.
Begin took Beirut.
Galtieri took the Union Jack.
And Maggie, over lunch one day,
Took a cruiser with all hands.
Apparently, to make him give it back

“What Happened to the post war dream? Oh Maggie, Maggie what have we done?”